MBBS IN INDIA Vs MBBS IN PHILIPPINES 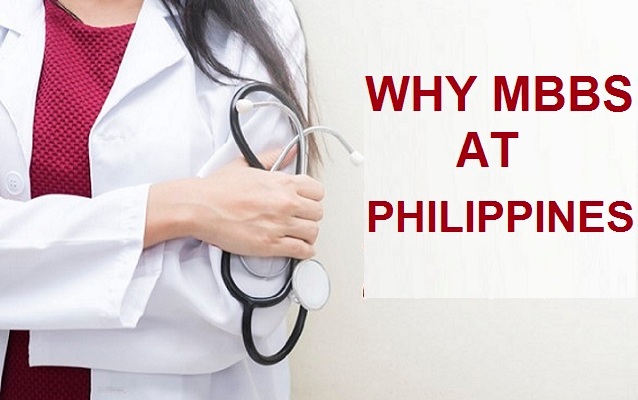 The admission process in Medical colleges in India is very competitive. Process is  extremely complex too and sometime ambiguous, especially when a candidate has relatively low score.

India educates 50,000 doctors through approximately 500+ medical colleges each year, but considering our population growth year on year, the gap between the supply and demand of medicine professional is increasing. But there is a serious shortage of Education Infrastructure and capacity which is constrained by government policies to create more doctors at a rapid pace.

Medical education system in India has largely been dominated by corporate houses political interests and corrupt black marketing channels which makes medical education very costly for an average student. A majority of medical colleges in India doesn’t have the basic infrastructure and specially the hospital which allows a student to do their practical training in spite of charging such hefty fees.

This additional requirement of doctors has been partially fulfilled by the MBBS graduates from abroad for quite a long time. Over the past couple of years there has been an substantial increase of approximately of 15-20 percent in the number of students going abroad for studying medicine.

Previously the students who went abroad have to pass a separate exam by name of FMCG (Foreign Medical Graduate Test) which made them eligible to pursue their post graduation in medicine MD/MS/Diploma from India. FMGE exam was not mandatory for students who pursued their MBBS from India. With the new NMC bill about to get pass in Parliament there will be a common EXIT Exam for every student who pursue MBBS from India or Abroad. This makes a level playing field for medical aspirants basis the quality of education and the practical learning purely based on merit. Students have to pursue their Masters in medicine as well so it is not suggested to invest very heavy on MBBS program and the decision of college selection has to be based on pure merit like infrastructure facilities, practical learning and exposure without considering just the name of the college.

MBBS Study Abroad is giving a good alternative to Indian Medical aspirants considering the world class infrastructure facilities  at a very affordable fees without any capitation fees and inconsistent admission process as present in India. Admission process abroad is more cost effective and is never a problem for parents.

Why MBBS from Philippines

Philippines is one of the fastest growing dream destination for medicine students not only from India but also around the world. Philippines had been the USA Colony for many years and their education system is simply world class which takes USA pattern of education into consideration. Like in USA and Canada Philippines follow the BS MD education system equivalent to MBBS program in India ranging from 5.5 to 6 years. Philippines provide top medical education in a safe environment at a very reasonable price compared to Indian private colleges.

Following are the major advantages studying MBBS at Philippines

With so many benefits it highly advisable to seriously explore Philippines as a dream destination for medicine studies.

CLICK HERE FOR IMPORTANT QUESTION BANK FOR ALL YOUR QUESTIONS  RELATED TO MBBS IN PHILIPPINES. 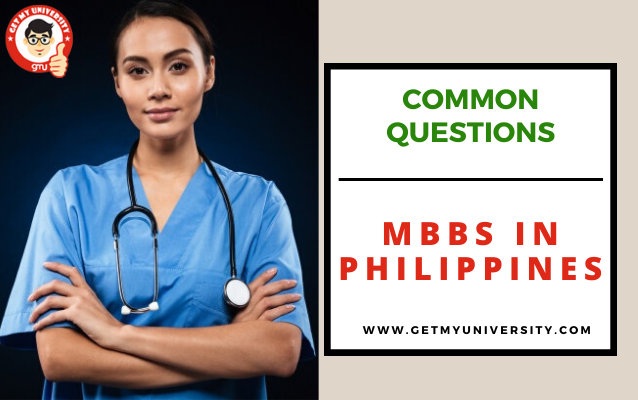 COMMON QUESTIONS ABOUT MBBS IN PHILIPPINES

ELIGIBIILITY FEES ADMISSION INFRASTRUCTURE COMMON QUESTIONS ABOUT WHY MBBS AT PHILIPPINES https://www.youtube.com/watch?v=ckS0yX_PkDY&t=49s What is the reputation of Medical Education in Read more 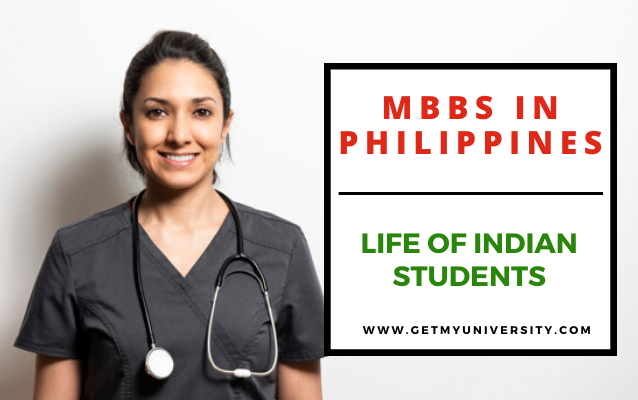 MBBS IN PHILIPPPINES FOR INDIAN STUDENTS

LIFE OF INDIAN STUDENTS AT PHILIPPINES Interaction with Nidhi Margaj from Mumbai Alvin: My name is Arvin. I am from Get Read more

WHY MBBS AT PHILIPPINES 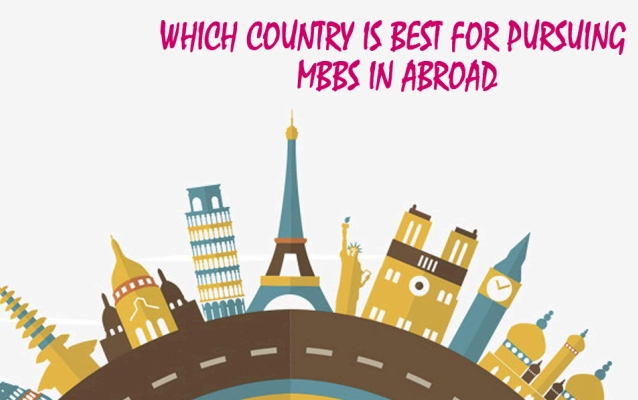 WHICH COUNTRY IS BEST FOR PURSUING MBBS IN ABROAD

WHICH COUNTRY IS BEST FOR PURSUING MBBS For a 12th passed out medical student, who aspires to pursue a career Read more 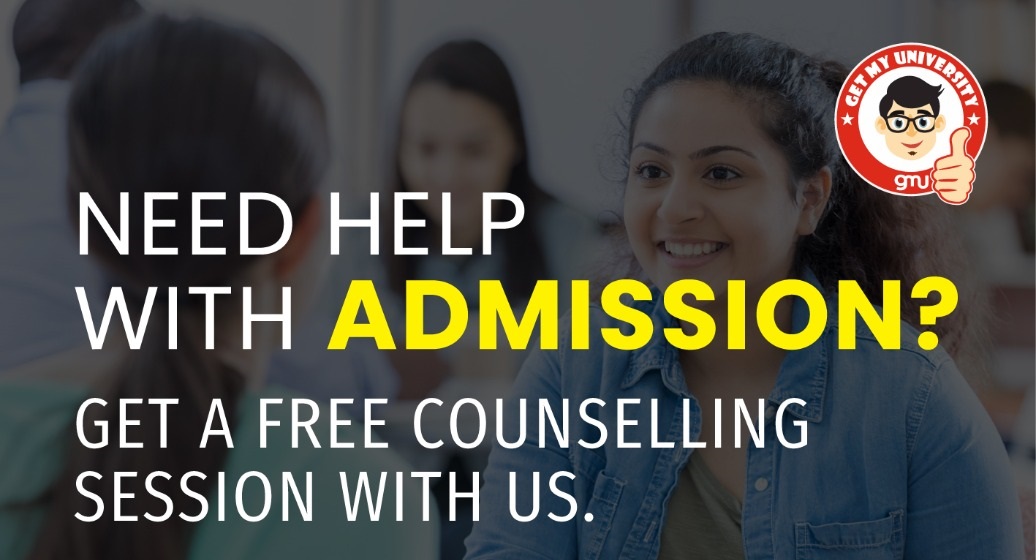 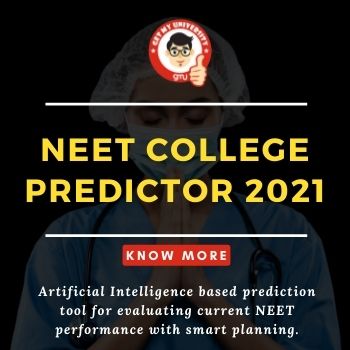 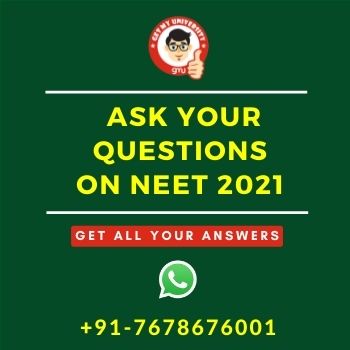